Last night we wrapped up the alpha-2 release of wilderplace, 29 days after the alpha-1 release. Performance and rendering optimizations were the focus of this release, but we did manage to sneak in important gameplay, level, and audio improvements. Here are the major changes in this version of the game: 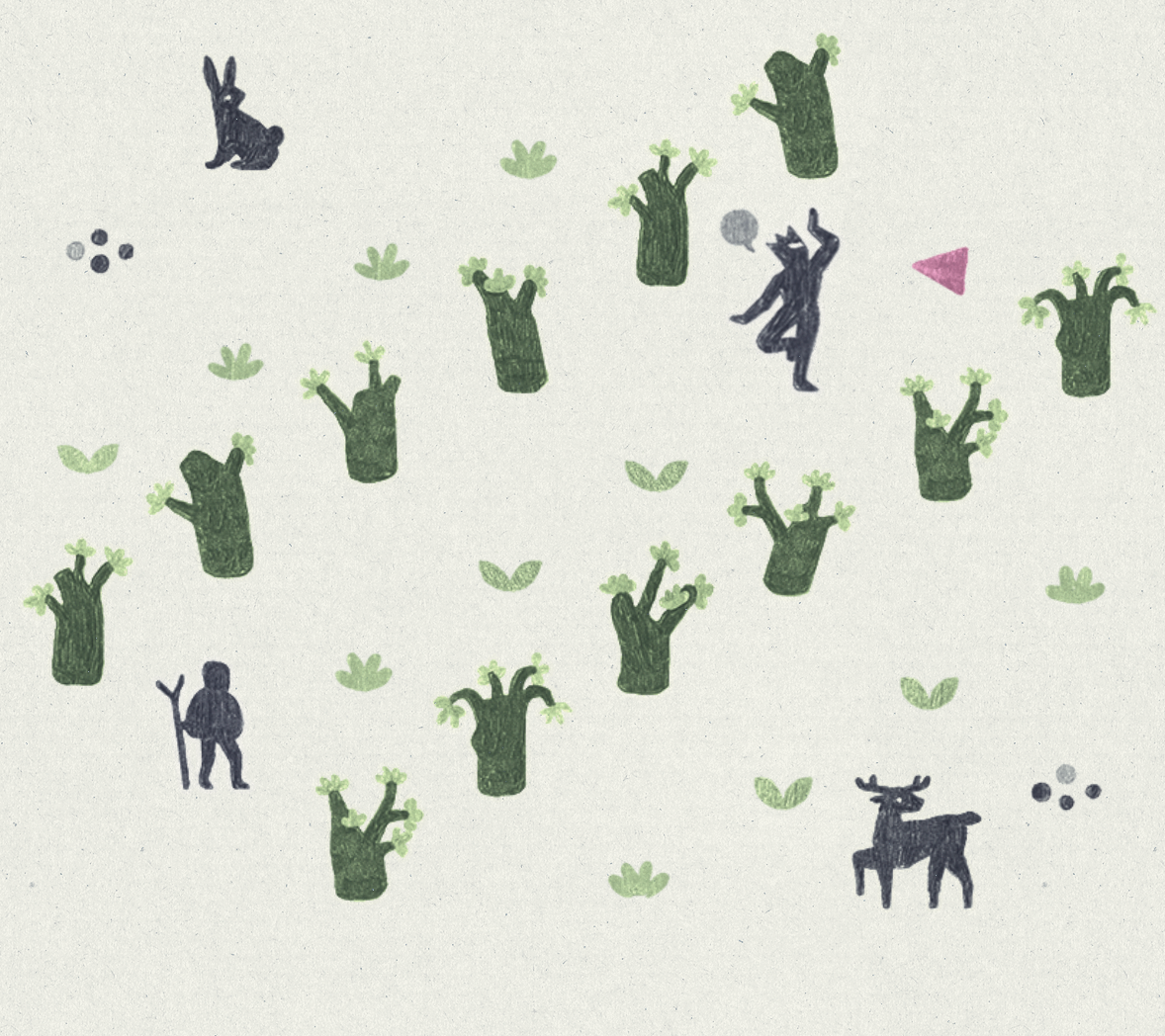 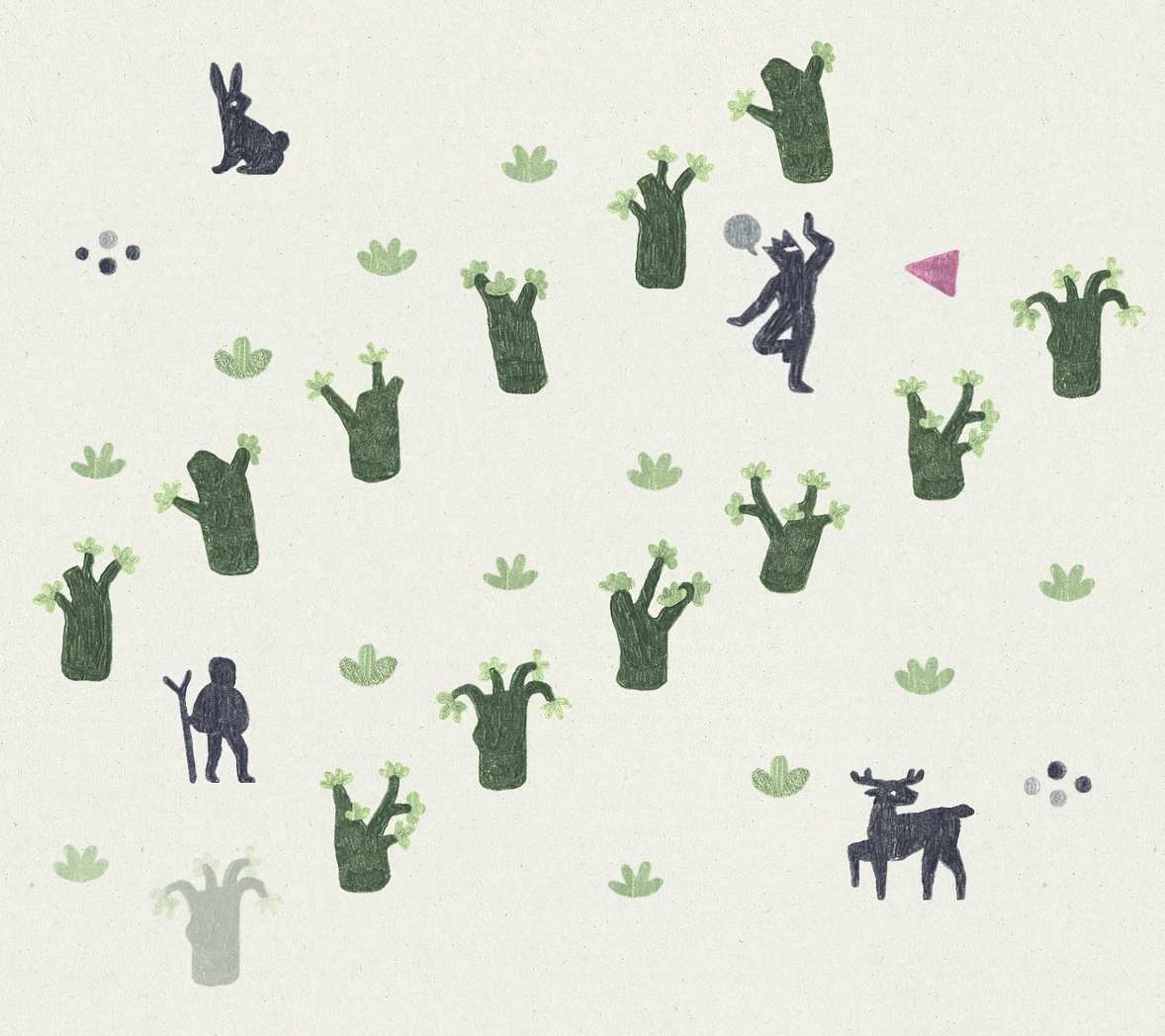 Expect the game to run much more smoothly. Most of my time since alpha-1 was devoted to performance optimization. I won’t go into details here, but after a state refactor and a variety of optimizations to the render and AI systems, my benchmarking shows a 4x improvement to CPU usage and far fewer cases of frame drops. One of my findings: turns out runtime evaluated s-expressions are slow. Sad. I should have predicted that. These performance improvements are counteracted somewhat by the increase in resolution of image assets. If the game is running slow, consider shrinking your window size (customizable resolution coming soon).

As always, we’ll be continuing to respond to gameplay feedback and work on finishing the game’s content. Besides that ongoing work, there are a few big features I’ve been putting off for a while that I’m ready to take on: cross platform cloud save, basic anonymized metrics collection, and app bundling with Electron.

Wilderplace can now be wishlisted on Steam! The best way to keep up with the game’s development is to join the discord.