The wilderplace team now consists of three people: Micah Fitch joined as programmer and musician, and Tom Lubanovic joined as level designer. I’m very lucky they agreed to help me build this thing and their contributions have already been transformative. 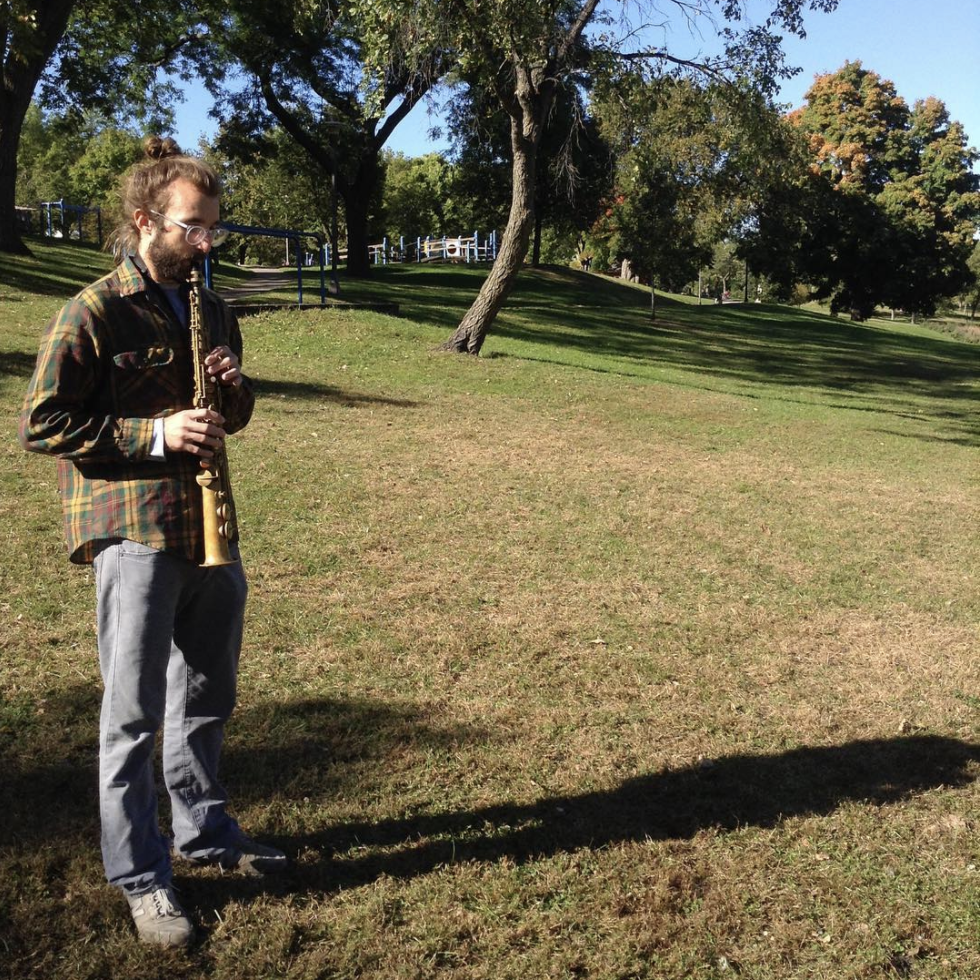 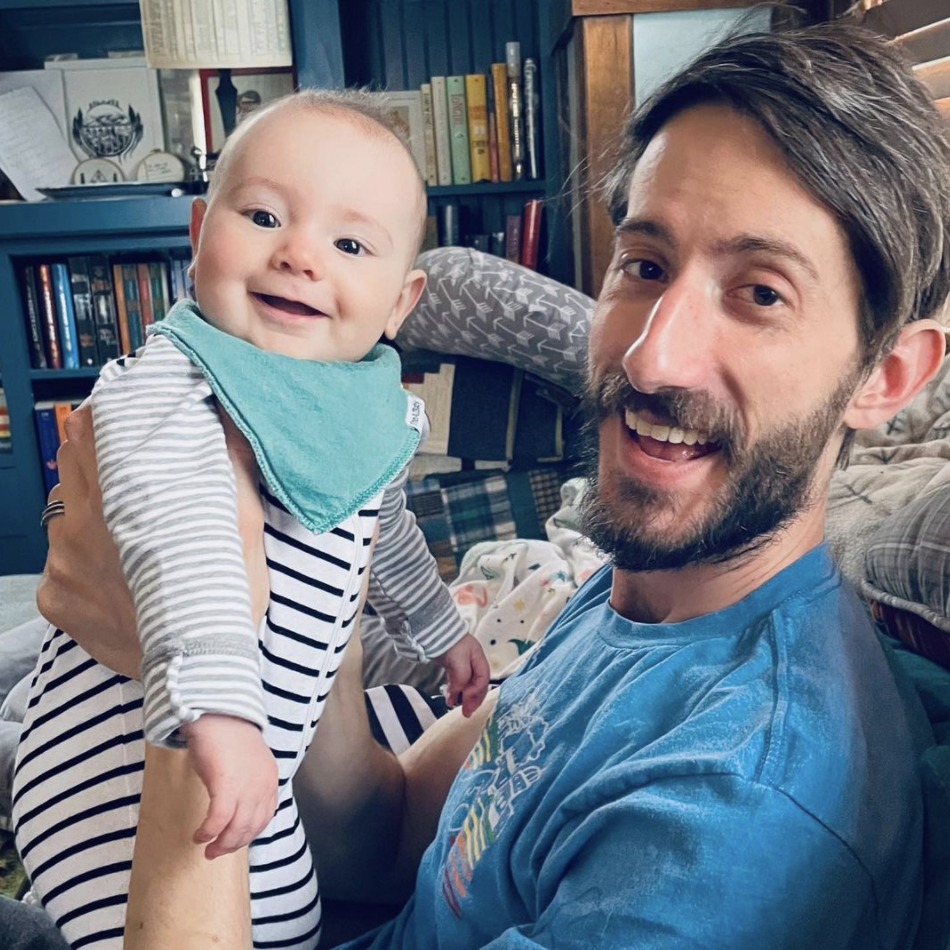 As of yesterday, I no longer work at Mapbox, which means more time to focus on wilderplace development. It was a good run, and I’ll miss my friends and colleagues there, but I’m very happy to be moving on after 12 years.

Last week I sent a new wilderplace release to a small group of testers. It’s the first release in about a year. There are too many improvements to list, so I’ll cover the highlights.

New audio system. Thanks to Micah, wilderplace is now running a Yamaha DX7 emulator in the browser and is using it for all sound effects and music. We have rich stereo sound and it’s all generated at runtime. The system is fully reactive to what’s happening in the game. Listen here:

New levels and expanded content. We threw out all wilderplace’s levels and rebuilt the whole game world. The game has a smoother difficulty ramp, a stronger sense of place, and new types of denizens and obstacles with new behaviors. 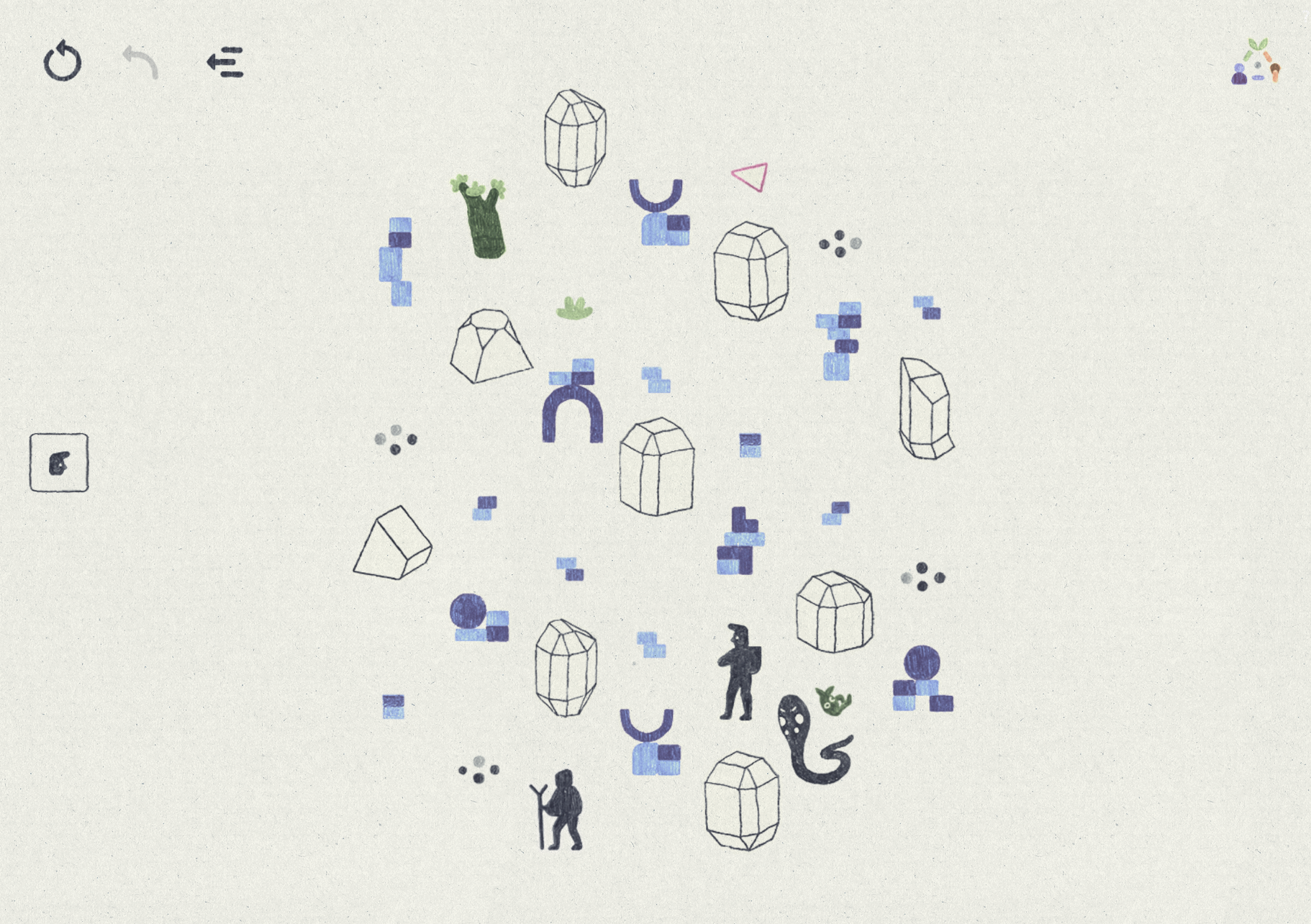 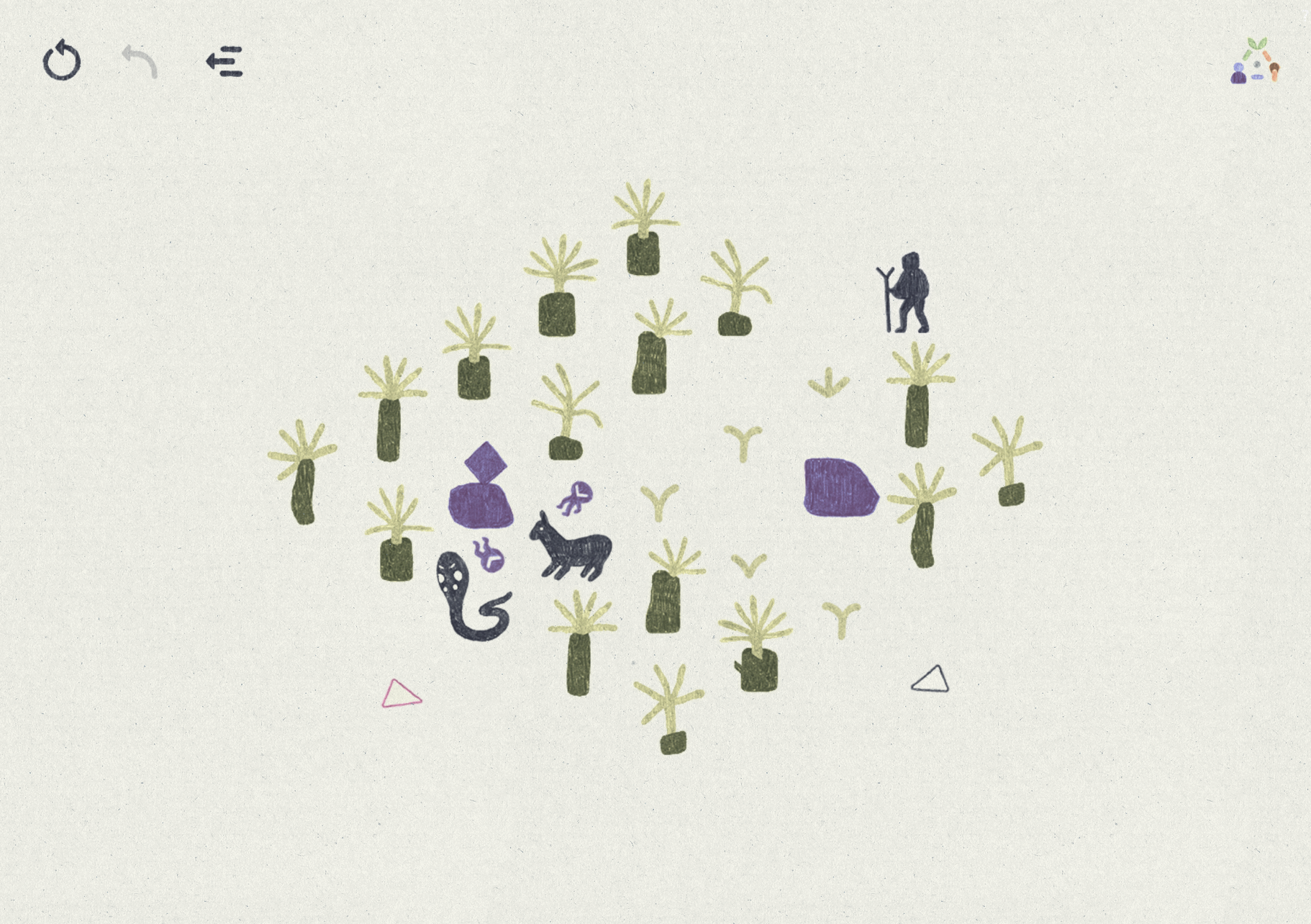 New monument discovery mechanic. I always planned to have more ways for the game to encourage and reward exploration. Monuments fill that role nicely. As you move through the divine garden, you’ll encounter monuments that tell the history of the garden and grant new abilities and features: 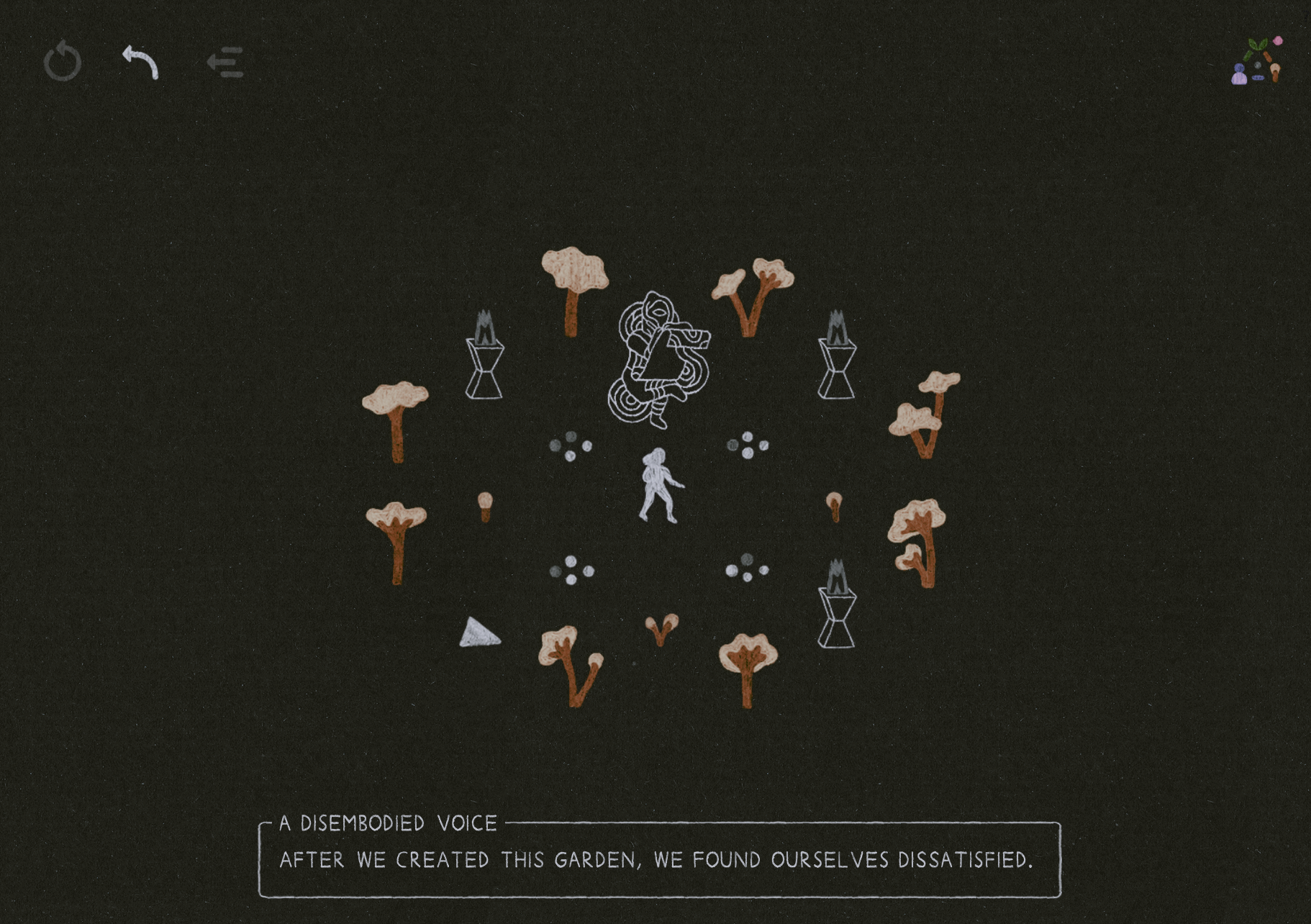 Custom fonts. All the fonts in wilderplace are now hand-drawn. After trying a handful of font authoring tools, I ended up using Calligraphr and the background-clip CSS rule to clip a pencil texture inside every letter. I think it’s as close as I’ll get to hand-written text. 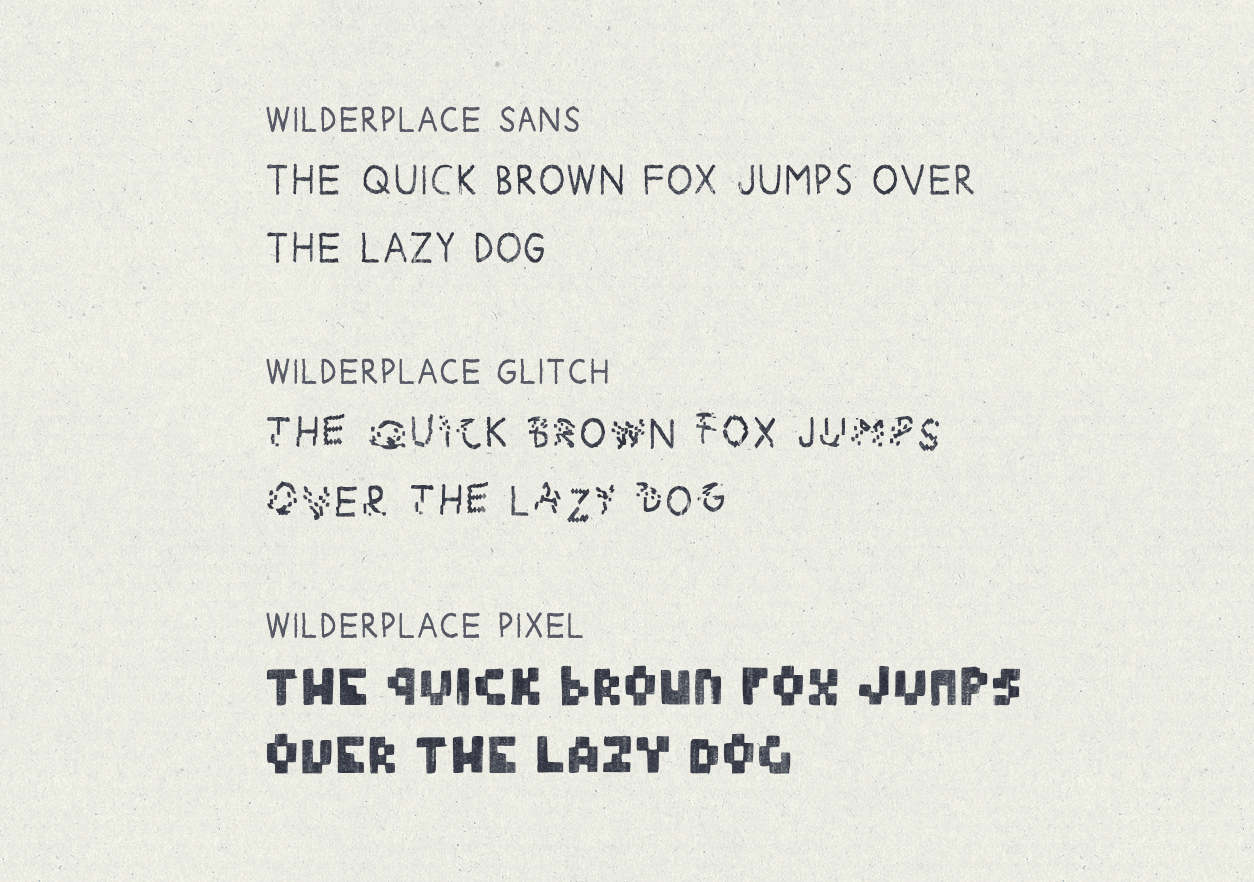 Expect more frequent updates and alpha releases from here on out.

The best way to keep up with wilderplace is to join the discord.