We just published the second major Wilderplace beta build to Steam. Beta 2 marks an important milestone: we’ve completed all the game’s artwork and content. We’re very close to finishing – we’ve even got a trailer now! This release wouldn’t be possible without all the honest and detailed feedback from our beta testers. So, if you’re a tester and you’re reading this: thank you!

Here’s a summary of what’s new in beta 2: 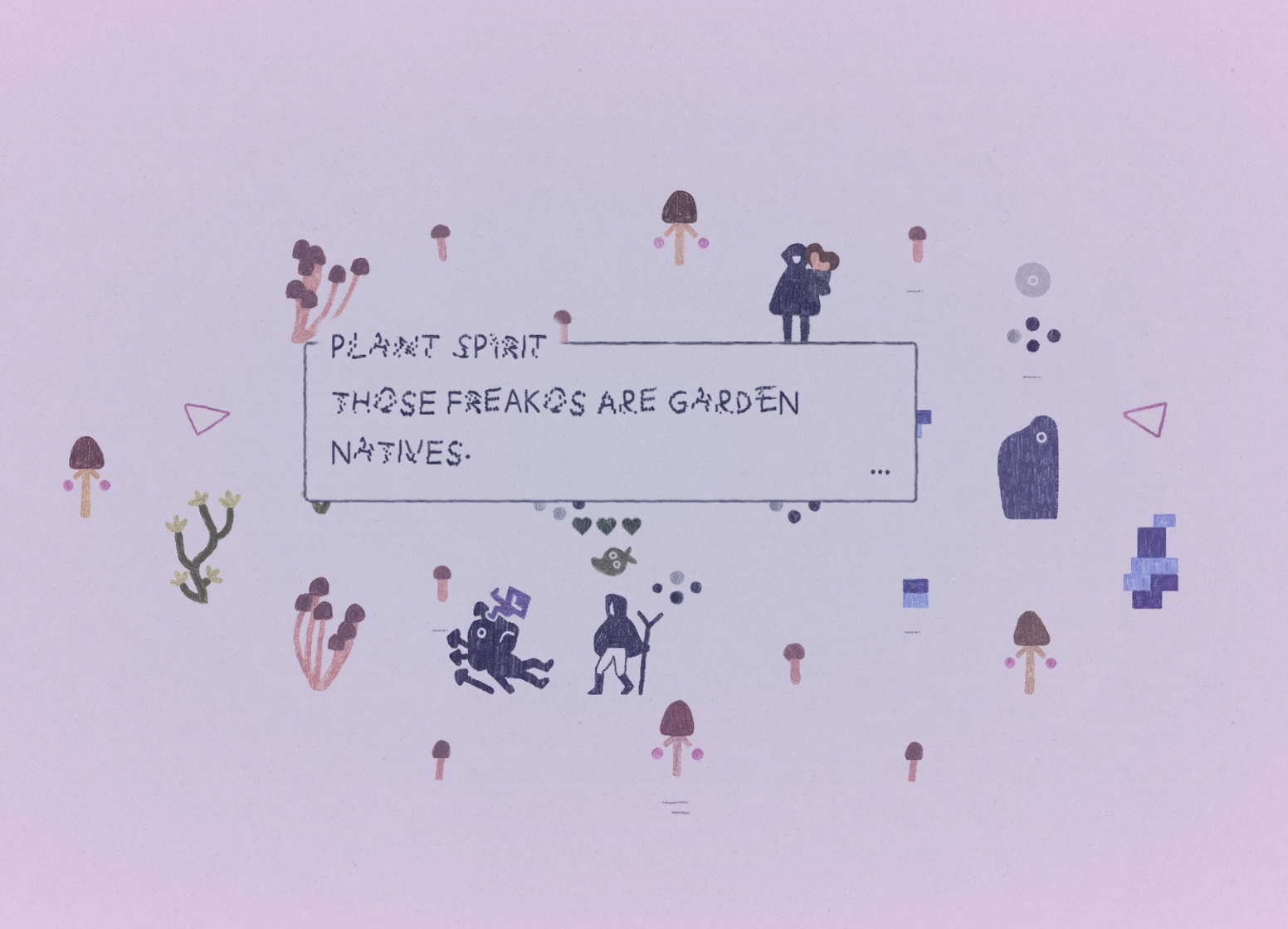 We have two main priorities from here. First of all, we’re running another beta round to fine-tune the puzzles and the story, and catch any remaining bugs and performance issues. If you’ve shown interest in testing over the last couple months but haven’t received an email, you likely will later today.

Secondly, we’ll be shifting the majority of our energy toward promoting the game. We’re launching a press kit website soon, and plan to publish more blog posts on the making of Wilderplace. If you’re a game journalist or a publisher, please reach out, I’d love to talk.

Wilderplace can be wishlisted on Steam! The best way to keep up with the game’s development or request access to the Beta is to join the discord.